Hotel Gasthof Stern:
an establishment with deep roots
and a big heart 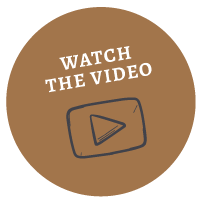 The historic inn sign, which hangs on the oriel of the Hotel Gasthof Stern in Deutschnofen, is adorned with what at first sight seems an odd-shaped star. It is not unlike a comet, and what we know about this one for sure: it has already led travellers to their destination on an occasion or two. In this sense, the sign is a perfect fit for the Hotel Gasthof Sterm: those who holiday here have arrived. Truly arrived.

We belong to the „Terroir“

For one thing, this is ensured by the special character of the establishment, which was first mentioned in records in the 15th century. Situated directly on the (traffic-calmed) village square, the Gasthof Stern has been the village inn of the Deutschnofen locals ever since.

It has been managed by the Brunner-Pfeifer family since the 1930s – a family in which hospitality and openness is learnt from the cradle. So it is no wonder then that everyone plays an active part in the hotel: representing the younger generation is Paul, at the front desk, who takes care of service and is the wine specialist in the house. His mother Theresia, on the other hand, presides over breakfast, thereby ensuring that each day of the holiday gets off to an optimal start. And her sister Johanna then heads up the excellent kitchen and takes particular charge of the desserts. By the way, they are so delicious that the people of Deutschnofen don’t shy away from taking a piece of piece of homemade cake with their coffee. Or as a dessert. 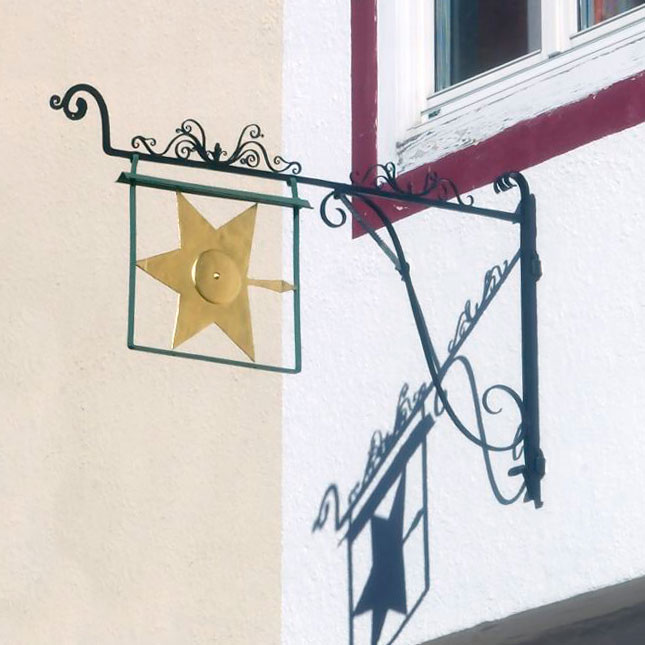 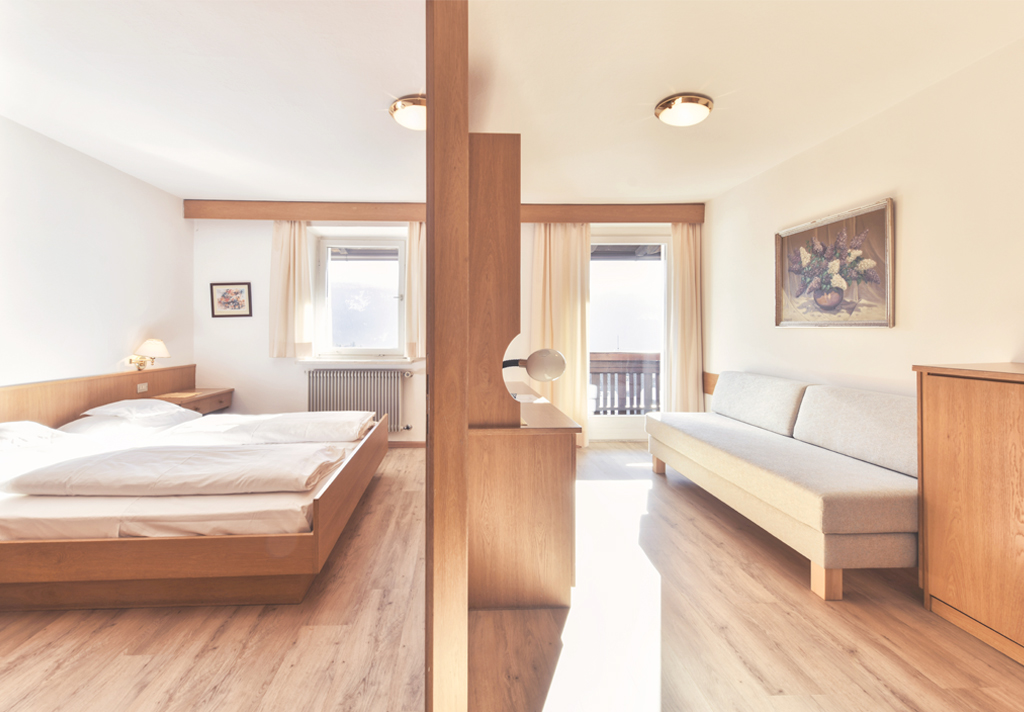 Looking to the future.

Despite the long tradition (or maybe even because of it), the people at the Hotel Gasthof Stern are always looking to the future. For example, the single, double and family rooms as well as the apartments in the annex are optimally equipped to accommodate single travellers, couples or families, regardless of whether they just want to take breakfast at the hotel or whether they also want to enjoy dinner as part of half board.

For five years now, the Hotel Gasthof Stern has also been part of Bikehotels Südtirol), so it has specialised then particularly in mountain bikers and racing cyclists by way of guests: with tour suggestions, a bike garage and all accessories. Fitness and wellness fans also get their money’s worth at the Hotel Gasthof Stern. And skiers, of course, have the ski region of Oberregen on their doorsteps – one of the largest and also most beautiful parts of landscape in the Dolomites.

Our offers for bikers 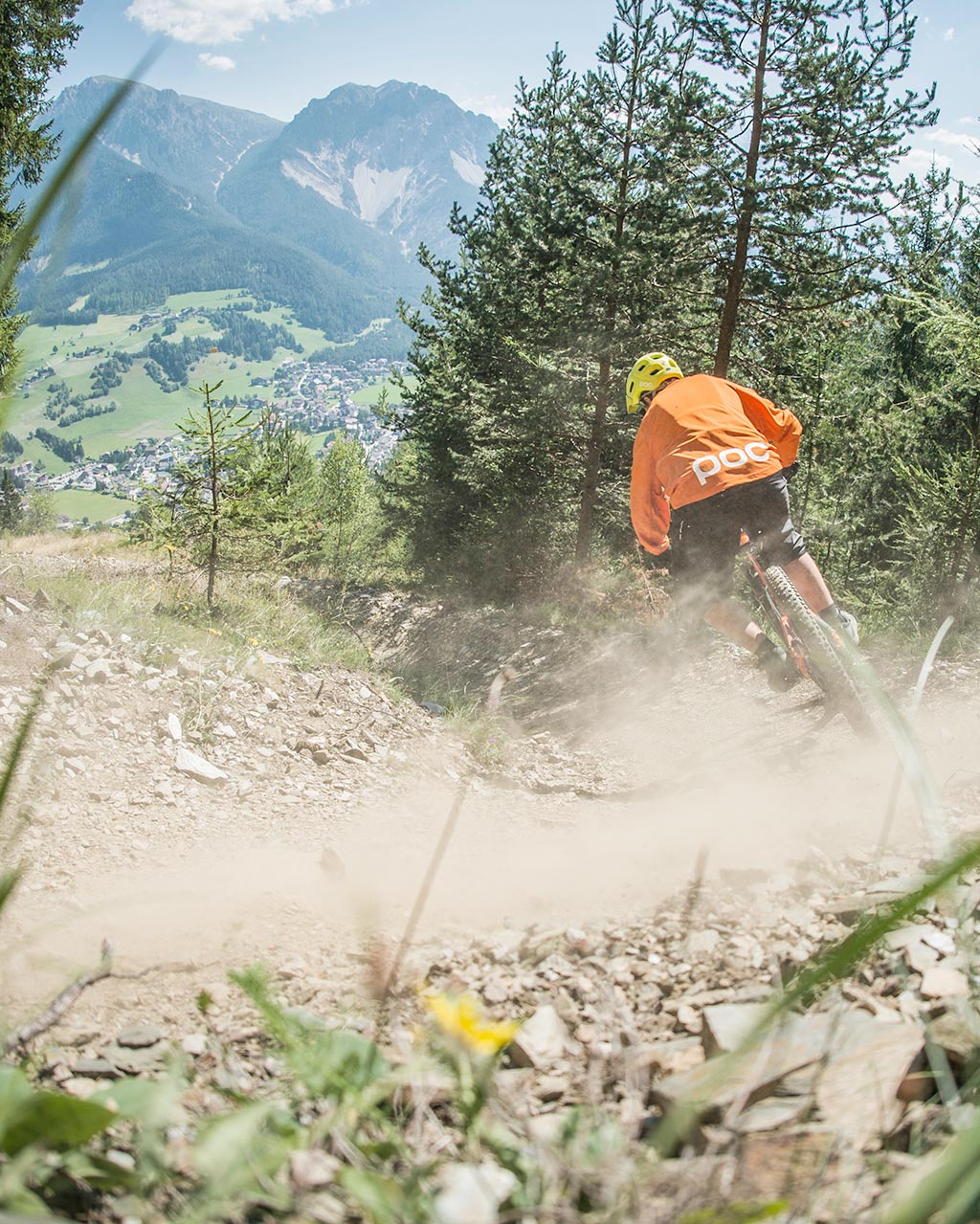 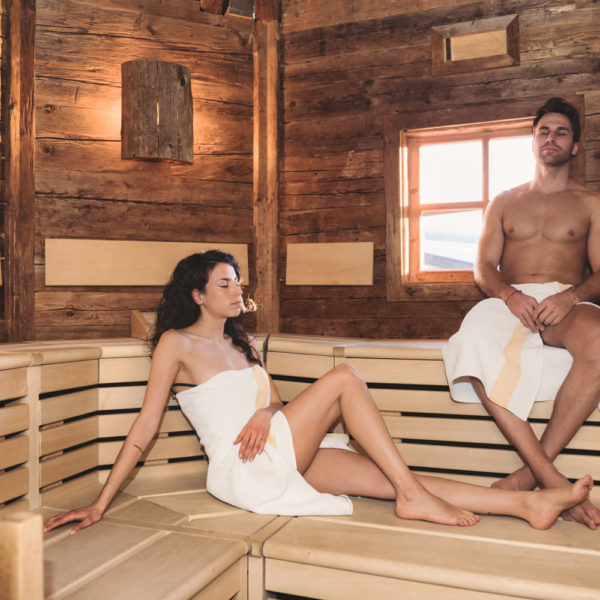 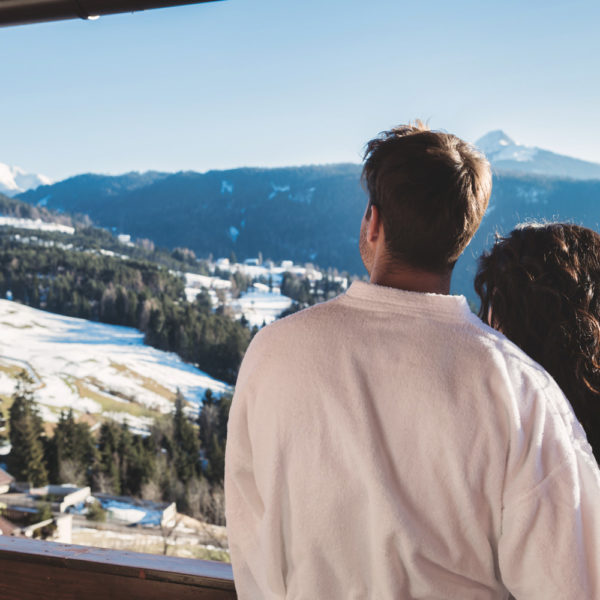 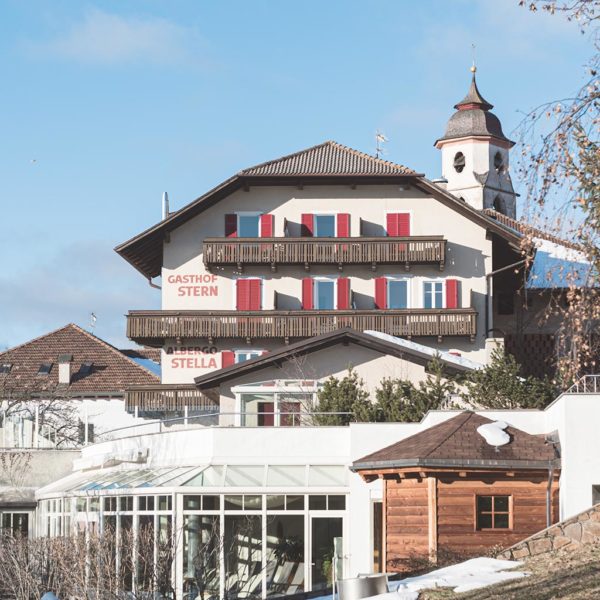 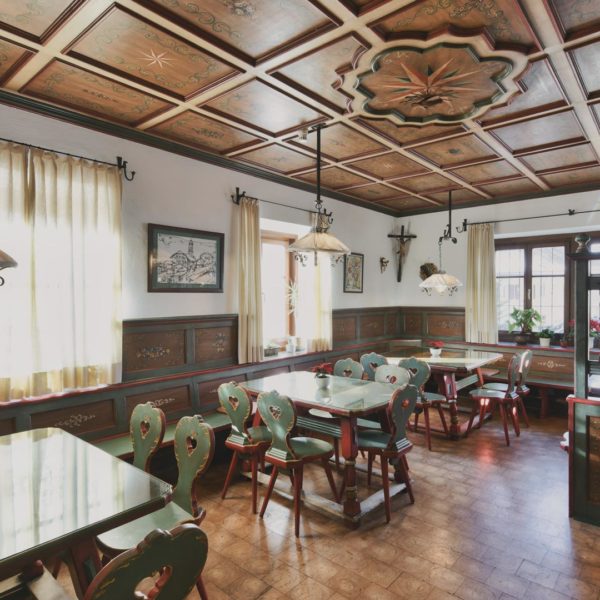 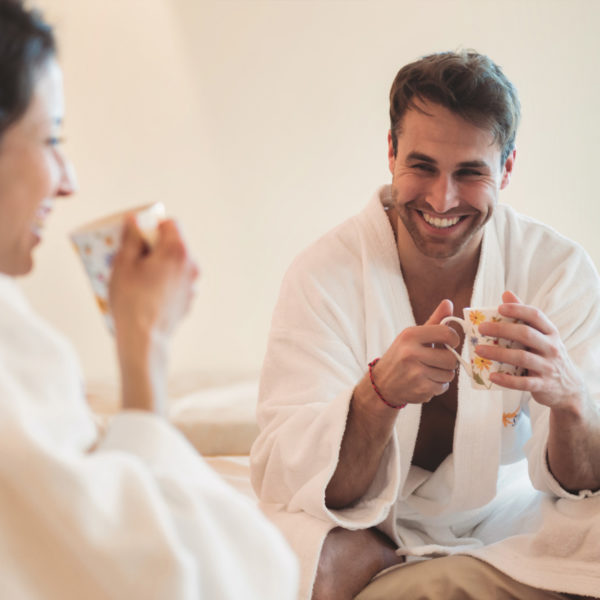 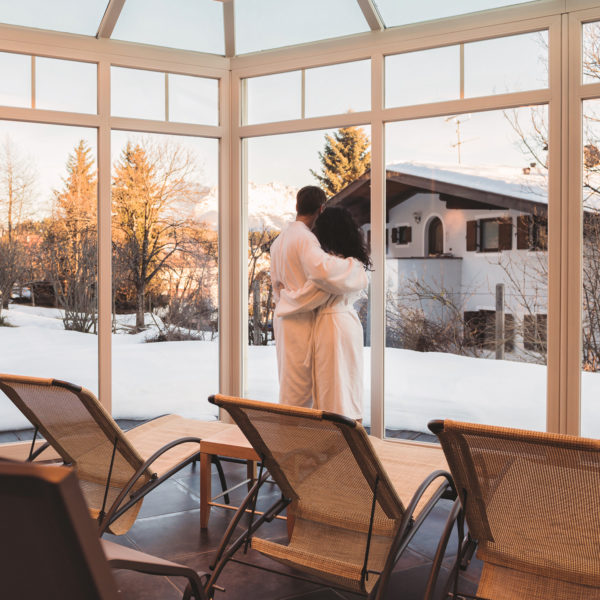 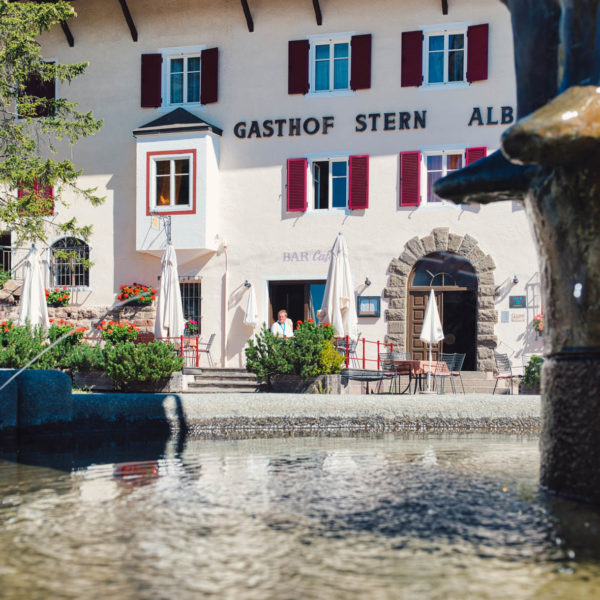 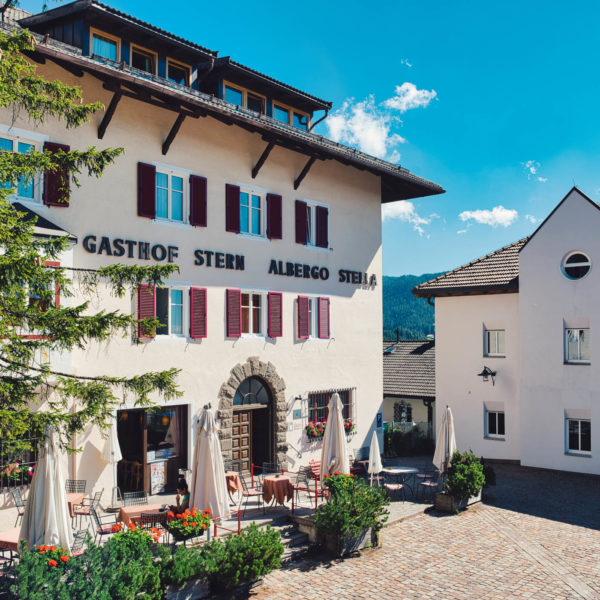 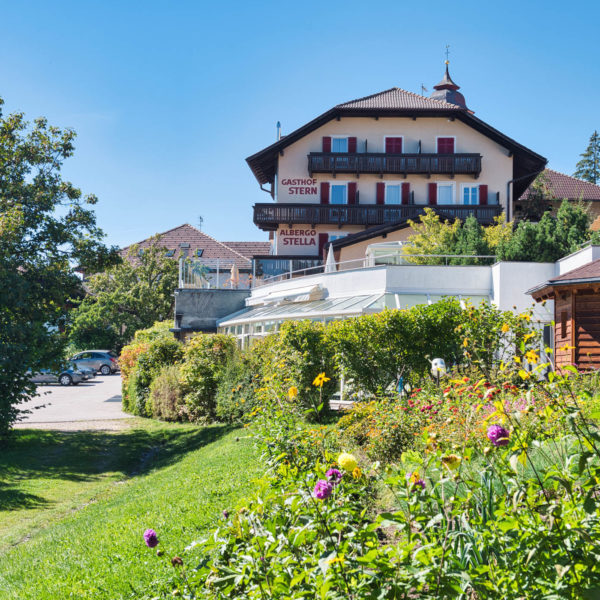 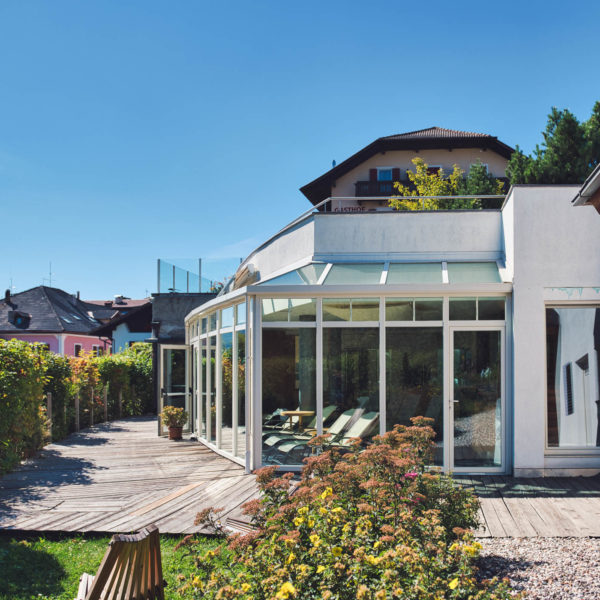 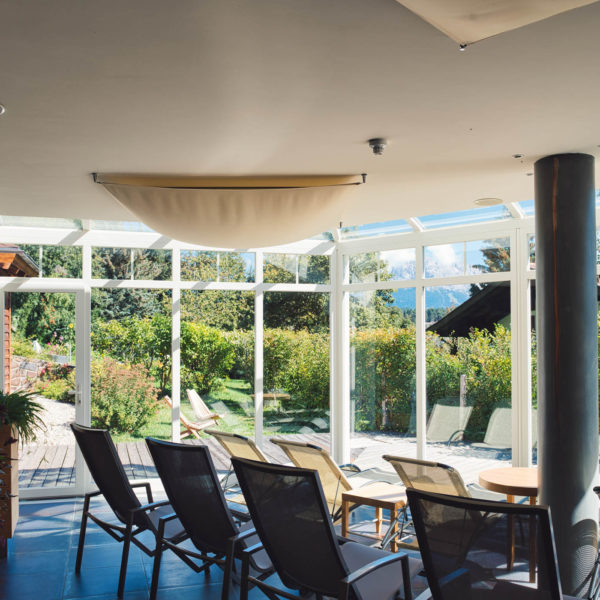 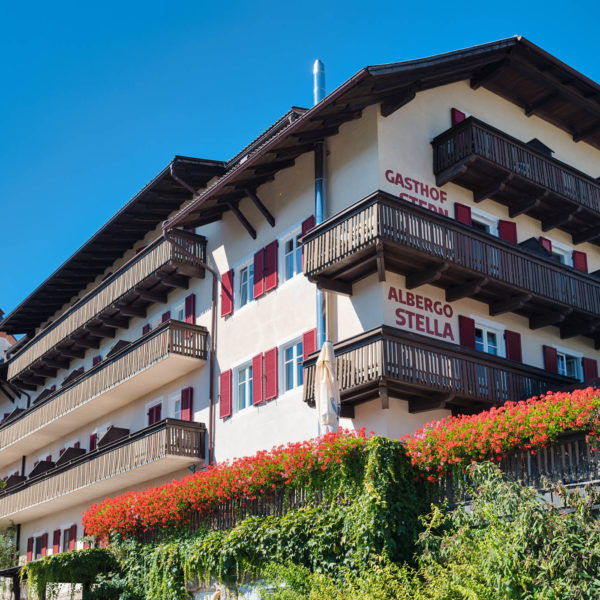 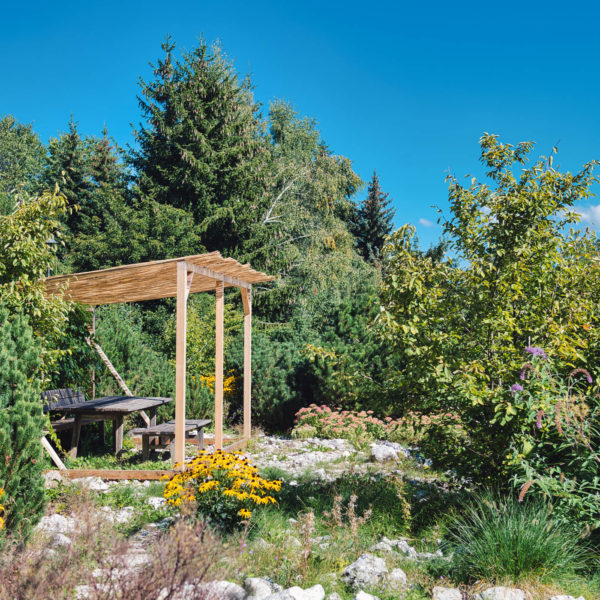 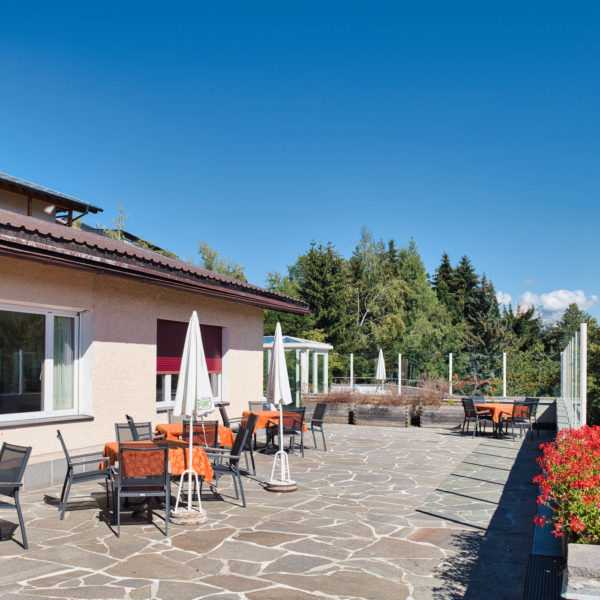 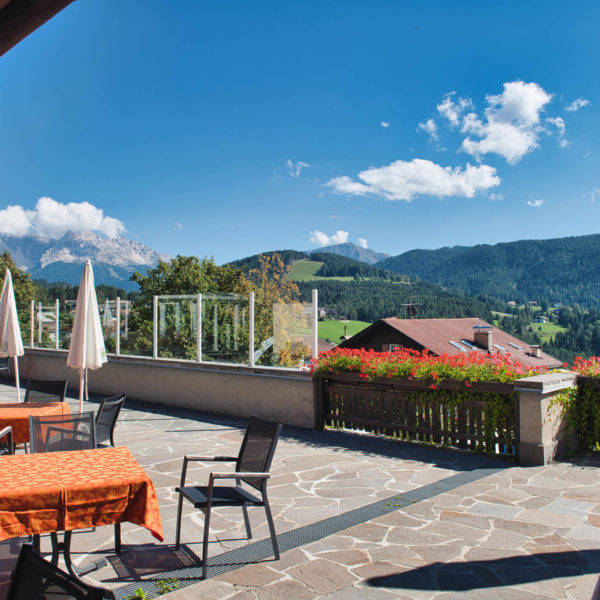 A long tradition, a big heart and a sense for modern needs: if you don’t just want to be accommodated by a hotel, but also touched by it, Hotel Gasthof Stern in Deutschnofen is the right place to be.

Take a look at the rooms